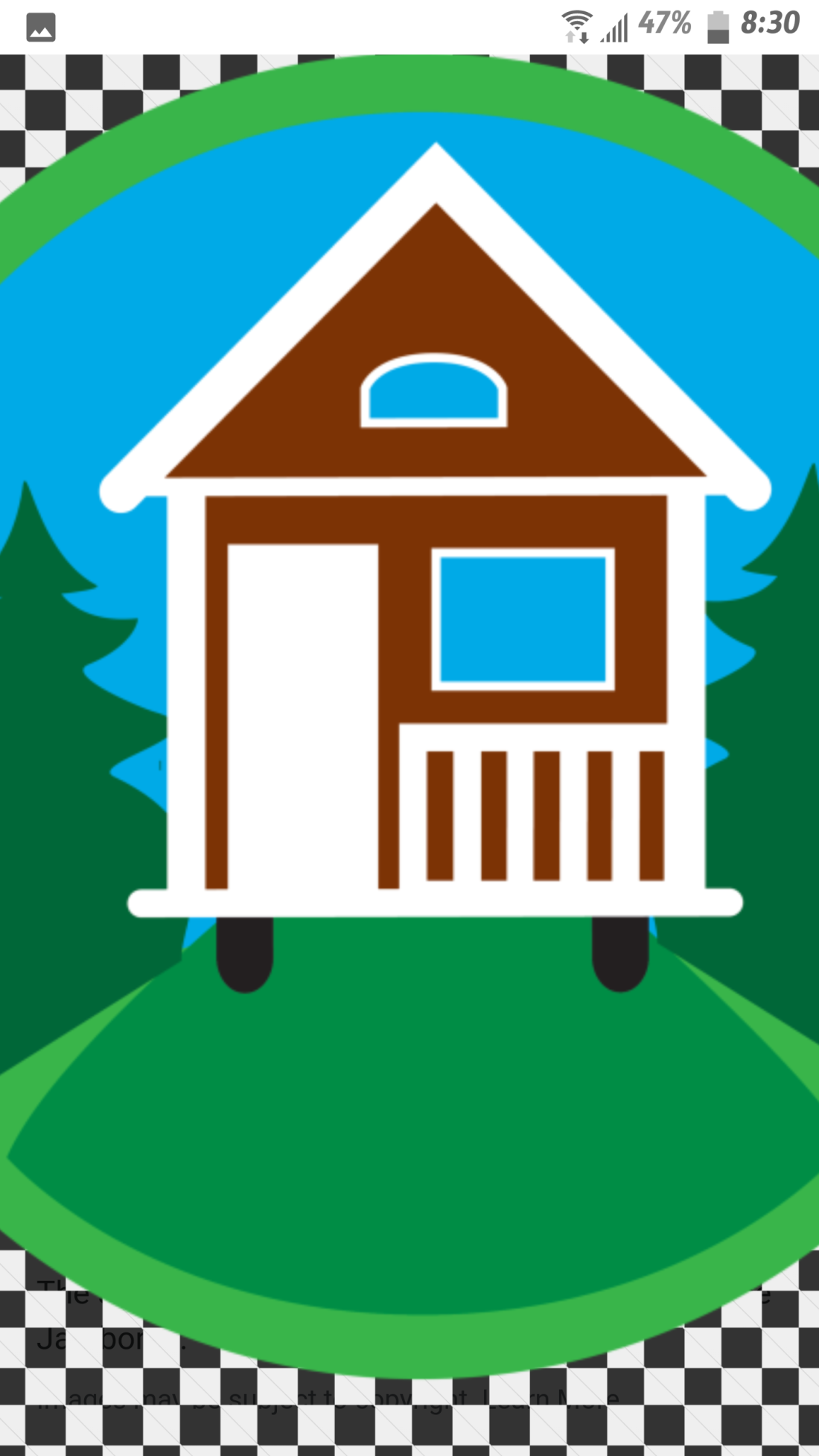 The Fairy Godmother was able to squeeze all her charms and talents into 240 square feet, with plenty of room for her tiny charges to come and go as desired. There was a fire extinguisher and candles and cauldrons with athames both large and small, which is relative in a tiny house with fairy visitors.

The house sat on the edge of reality near figment, where the veil was thinnest under all phases of the moon. At full capacity, it still weighed 17,040 pounds, because the fairies visited only at night, and were therefore naked. When these visitors left, they would take all evidence that they had ever been there. There were clues, but a sharp eye was needed because they were bubble rider sprites; the smallest of the fae, yet the most powerful.

It is important to note that The Fairy Godmother is not of the fae, nor is she a witch. Most days she is an ordinary human who reheats her coffee in the microwave and forgets where she left it. She wears neither wings nor pointy hat. She wears costumes and uniforms above red shoes. In public she wears sneakers with t-shirts from Walmart.

The Fairy Godmother never cackles or talks like a baby. She is just as likely to be talking to a human as a fairy. This is the reason she is sometimes considered to have gone mad.

But she is wise. Wherever her life has shrunk in reality, it has expanded across the veil. She sees the fairies and caresses the stars.

Recently given the job of wishpatcher for the bubble rider fairies. I've never even actually seen one, but they sure love to talk! View all posts by Potion17